The WSL returns following the international break which saw England beat Brazil before being held to a 1-1 draw with World Cup dark horses in mid-week. Both Manchester sides will therefore be grateful that they’re both at home in the weekends early kick offs. 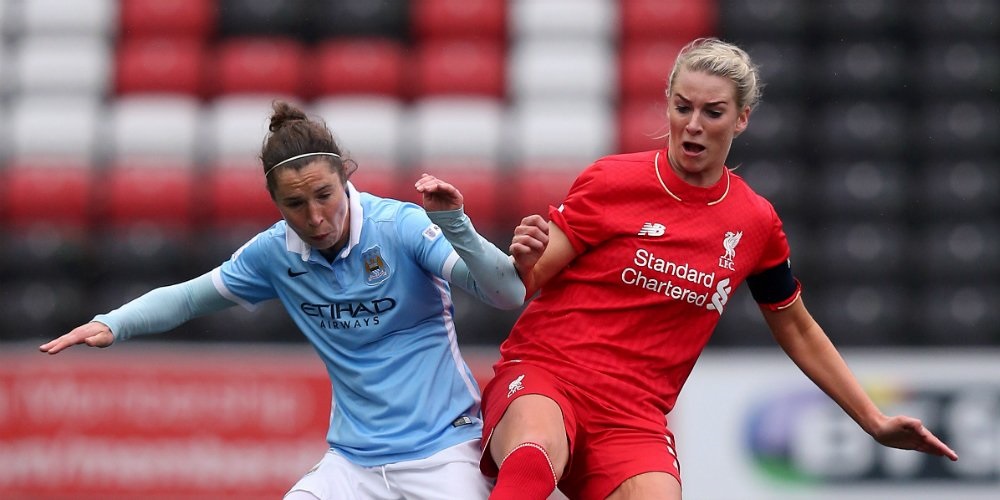 Manchester City welcome West Ham United to the Academy Stadium for the first ever meeting between the two sides.

It will be interesting to see what the international break has done for City’s form as they ended a torrid week before the break conceding 2-0 leads three times.  The first time they came back to earn a point against Bristol City the highlight of which was a very emotional goal from Steph Houghton.  It followed a shocking Champions League exit to Atletico Madrid and a the week looked even bleaker when they found themselves 2-0 down away to Birmingham City thanks to a spectacular own goal from Abbie McManus.  However Nick Cushing’s side are famed for their resilience and disaster was averted thanks to a 3-2 at Solihull Moors to leave them a point behind the leaders in 3rd.

There will be sure to be a welcome return to Manchester for Scottish international Jane Ross who helped City to the league title in 2017, but Tessel Middag will miss out on a return due to injury.

The early signs have been positive for West Ham as they’ve earned four points from their first three league fixtures starting with a 0-0 draw away to much fancied Reading on the opening day.  They followed that up with a narrow 4-3 loss away to league leaders Arsenal and registered their first victory defeating Yeovil Town 2-1 at home before the international break.

With some many players away on international duty it will be an interesting test to see who can re-find their form quickest.  For those who cannot make it to the Academy Stadium will be able to view the game on the BBCs Red Button, kick off 12:30pm.

The Red Devils headed into the international break having had their 100% start ended in a 0-0 draw at home to Durham.  They face a Charlton Athletic side whose only dropped points so far this season have also come against Durham..

Promoted to the Championship via the WNL Playoffs and have registered seven points from their first three games to sit in 3rd.  Their season began with a 2-0 home win to Aston Villa before their draw with Durham and followed it up with an impressive 4-1 win against high flying Lewes.