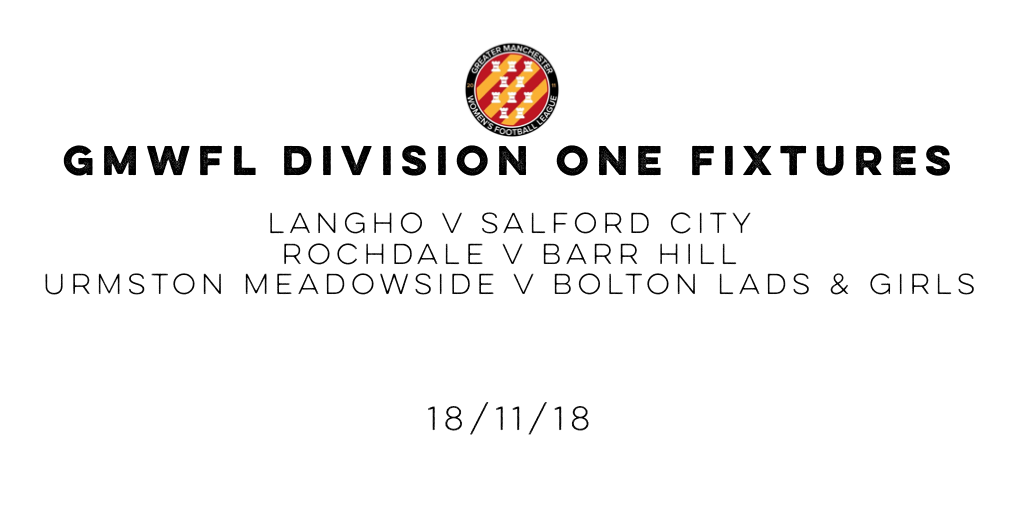 Another week and another week in which we ask can anyone stop the Salford City promotion train as they head to Langho on Sunday.  Langho have made a steady recovery since losing their opening leagues to Rochdale and Barr Hill to win their most recent two against Bolton Lads & Girls and Rochdale.  Their record is bolstered with three cup wins in four attempts with the only reverse a 7-0 defeat away to NWWRFL Premier Division side Fleetwood Town Wrens. 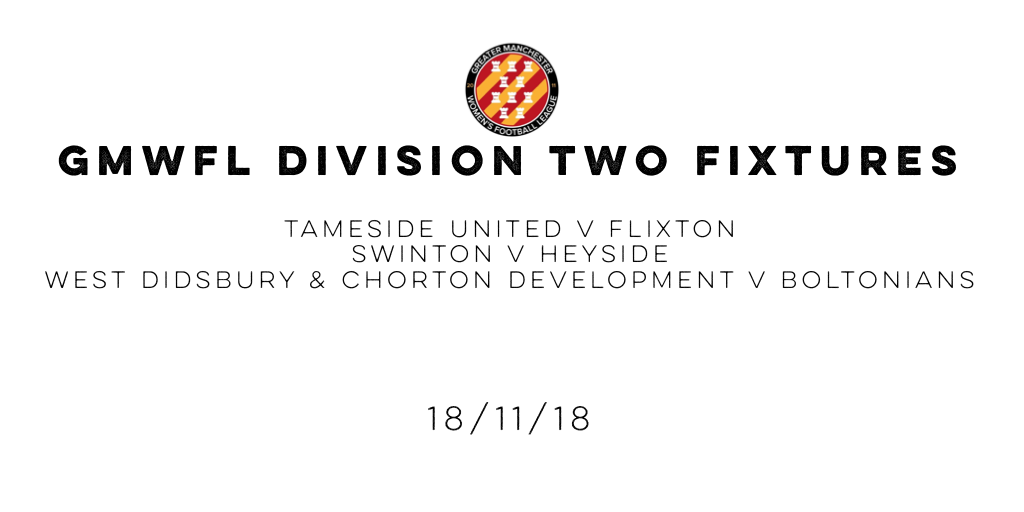 League leaders West Didsbury & Chorlton host fifth placed Boltonian Ladies as the promotion race in Division Two continues to heat up. Having lost to West two weeks ago to surrender top spot second placed Swinton welcome 4th placed Heyside with the two teams level on points alongside Tameside United and armed with the knowledge that three points along with a West slip-up will return them to the top of the table. Tameside United host bottom club Flixton at Ewen Fields in Sunday’s early KO. 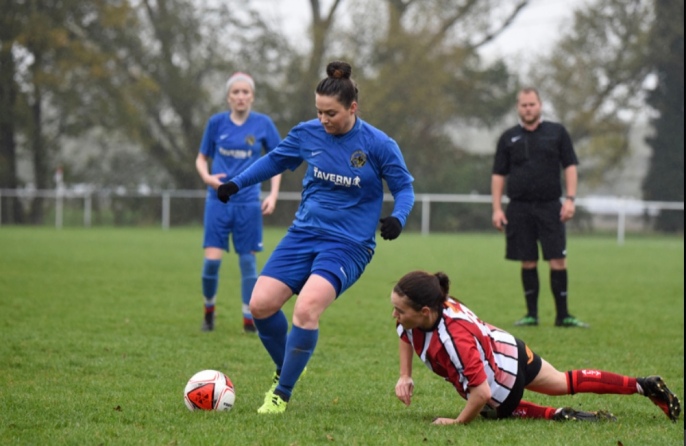 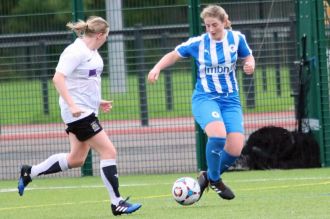 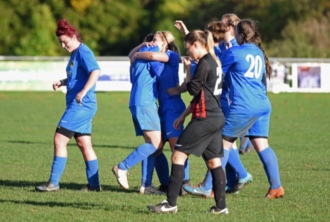 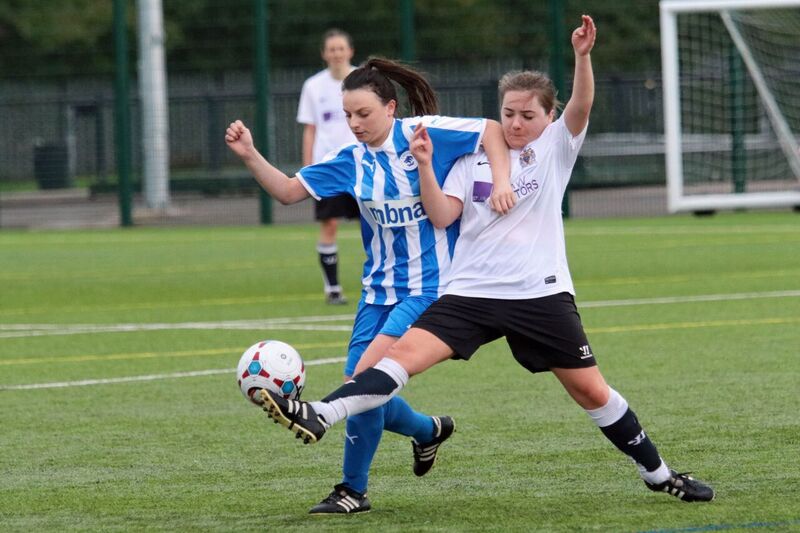 The standout game of the round see’s third placed Warrington Wolverines take on second place Cheshire League Premier Division side Runcorn Linnets at the Millbank Linnets Stadium.  Linnets have enjoyed a terrific start to the season collecting 21 points from a possible 27 available and sit just three points behind leaders Stockport County Development with a game in hand. Coming off a run of five consecutive wins Linnets played out a thrilling 8-4 win away to AFC Stockport on Sunday to make it 64 goals scored already.

Chester also host a Cheshire League Premier Division side as they take on Sale United with the game being host at the Swansway Stadium home of the men’s side. Sale United were promoted to the Premier Division in the summer and sit second bottom of the table with four points from their first seven games, there sole winning this season coming courtesy of a 3-1 over Chester City.

The biggest ask of the weekend arguably comes from Pool Foot Farm where Fleetwood Town Wrens welcome serial winners of the Lancashire County Cup, Blackburn Rovers. The Women’s National Premier Division Northern Champions have won the competition 12 times and are the current holders who’ll be favourites again to win the competition.

Rovers have enjoyed a 100% start to their league campaign and look poised to retain their title having won all nine of their league games scoring 52 times and conceding just once to do so.  A who’s who of names throughout the squad they boast two players already in double figures for the season with Saffron Jordan and Natasha Flint having netted 23 and 16 goals respectively.

Update: Both City of Liverpool and Burscough have pulled out of their games this weekend with Mossley Hill Athletic and Merseyrail advancing into the next round.